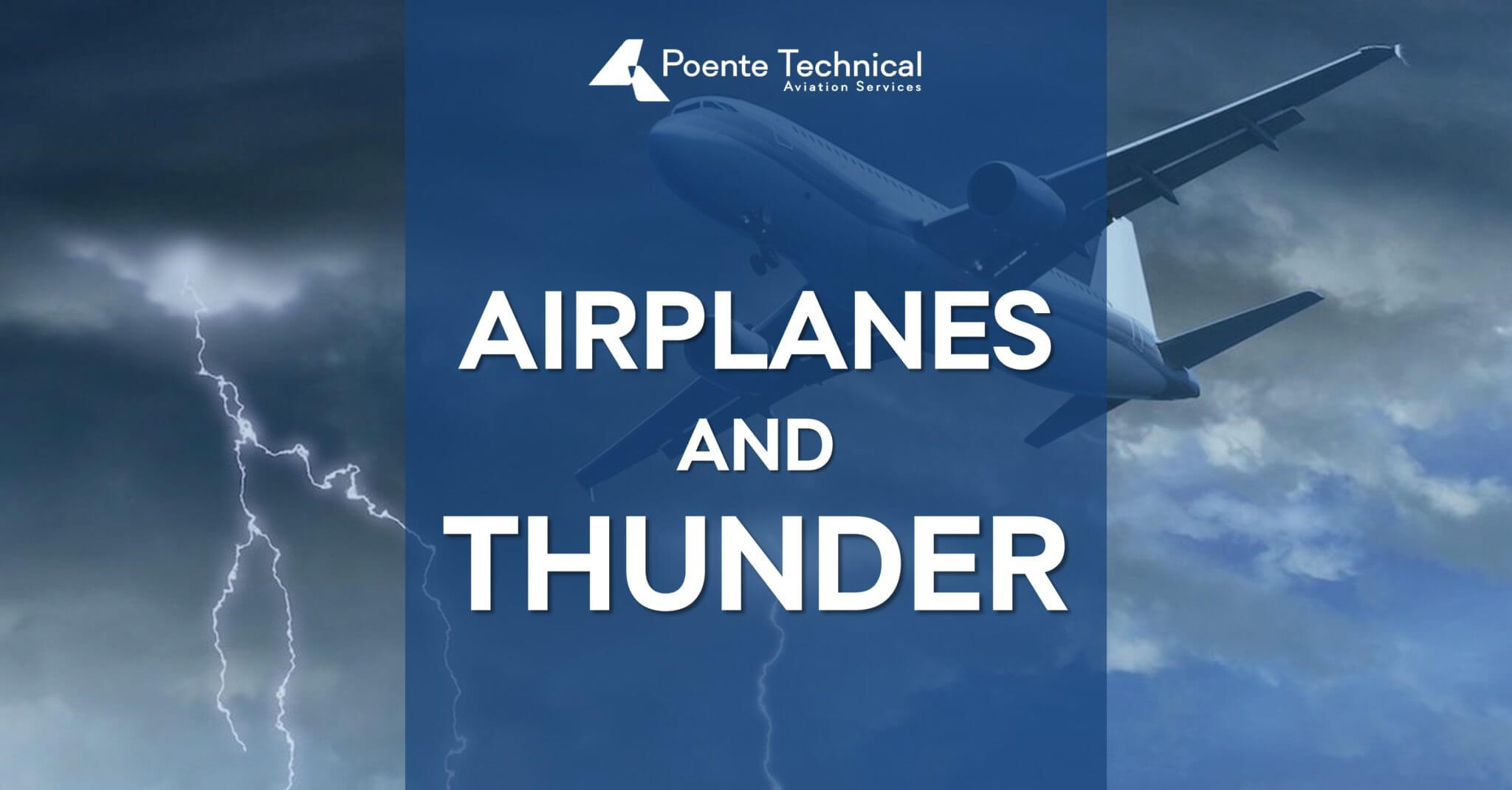 When we talk about airplanes and thunder it’s certainly not a nice experience, unless we are talking about listening AC/DC-s song while flying. Joking aside this could be very unpleasant, especially if you don’t know the facts about this phenomena. 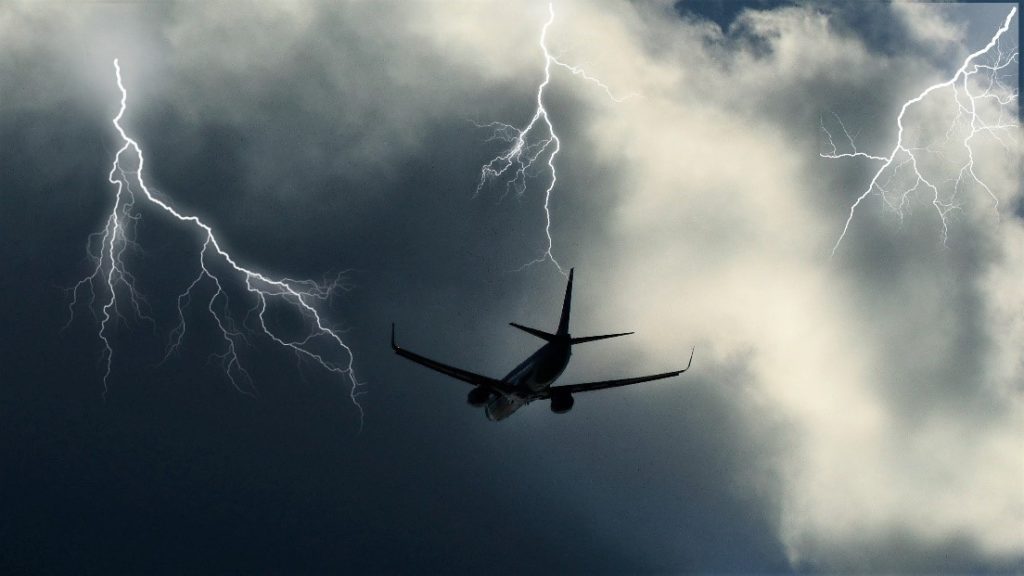 Did you know that lighting strikes airplanes about 50 times a day on average? In fact, aircraft usually trigger lightning when crossing through a massively filled region of a cloud. That is the reason why airplanes nowadays receive a harsh set of lighting certification analyses to verify the safety of their designs. Having an understanding of the typical effects of lightning strikes and proper damage inspection procedures can prepare operators to act quickly when a lightning strike is reported to apply the most effective maintenance actions.

Aircraft skins consist mostly of aluminum, which is an excellent conductor of electricity.  A plane is most commonly struck at an extremity (e.g. wingtip, cockpit or tail) and then leaves the aircraft via another extremity. In other words, it works much like a lightning conductor. Most airplanes still avoid lightning storms when possible, but if a lightning strike occurs, everyone on board can rest assured knowing that it’s not going to cause damage.

What about passengers and pilots experience?

From the passenger’s perceptions, their feeling is almost as if nothing happened. The only inconvenience is that they see the lightning and hear the thunder after the impact. Flash, bang, and it’s over. 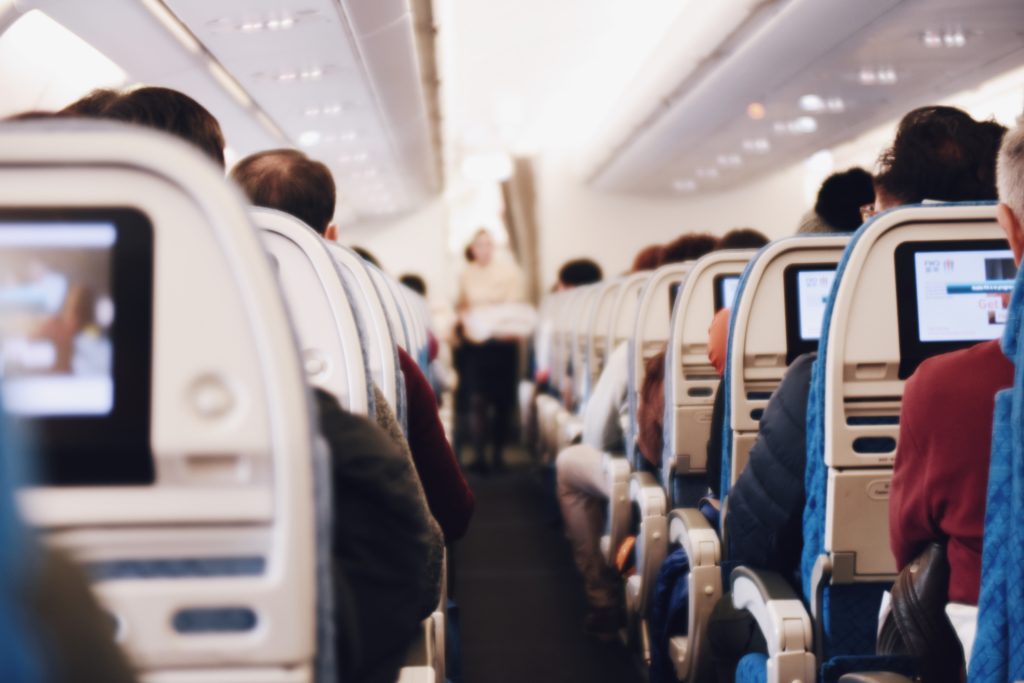 Pilots regularly report a lightning strike to the tower and/or to other airplanes in the region, fundamentally to inform other crews of the conditions, if the weather radar hasn’t done so previously. The strike is also reported so that the airplane can be examined on the ground.

To summarize a thunderbolt strike usually does not cause damage to the aircraft. The reason for this is that the lightning simply travels in and out of the aircraft’s aluminum shell. 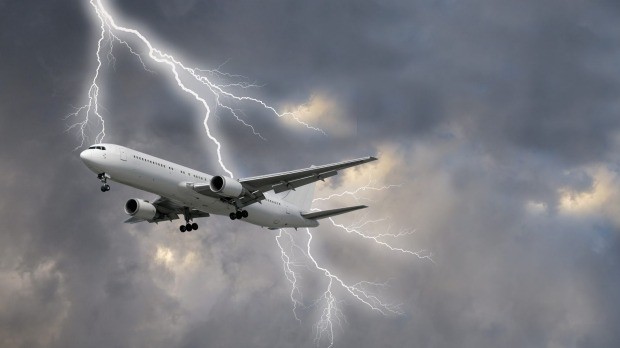 Have you ever experienced lightning hit the plane and what was your experience?