Black box is not a box actually, neither it’s black 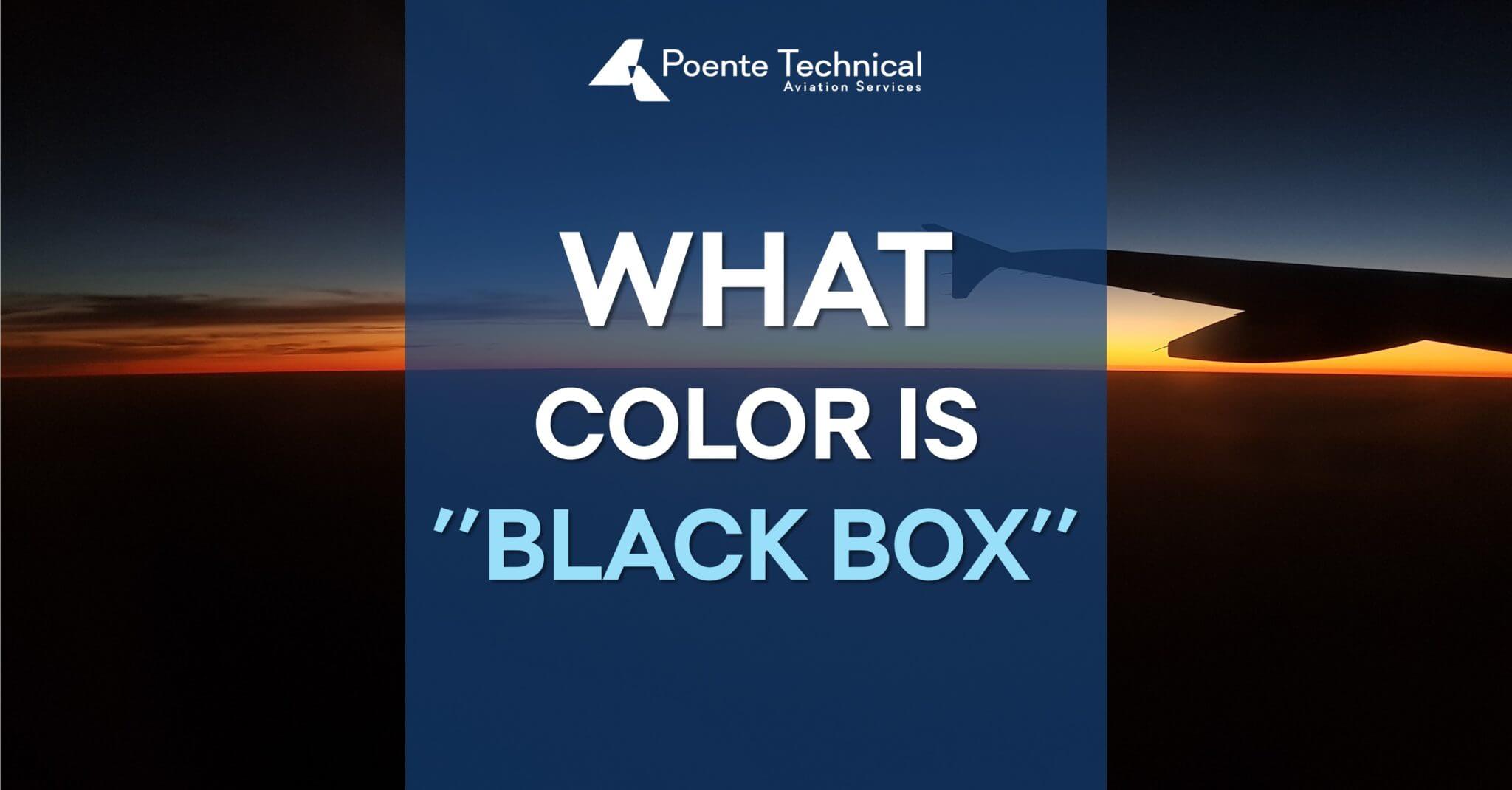 You surely heard of a black box before. Whether in a movie or a newspaper article, when it comes to a plane crash, everyone is talking about a black box. These units are said to carry necessary data that can explain why an airplane might have crashed.

Since 1950, the black box is the first to be searched for after an accident. The data contained therein helped accident inspectors, airline manufacturers, and aviation experts improve flight safety.

What is actually a black box and how does it work? What if we tell you that it’s not really black at all?

It is cylinder mounted on two big pieces of metal and seems more like an air compressor. International Orange is a name for of the color they’re actually painted in. It’s a loud, vibrant color. The purpose behind this is to give them highly visible in the case of an accident as there can be a lot of wreckage. 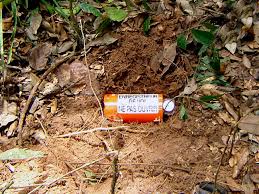 Flight Data Recorder or FDR is the official name. How the name black box went into use, it can not be claimed? The expression “black box” has been accepted within the transport business for multiple forms of recording methods, including planes, trains, and automobiles, since the 1940s.

There are actually two boxes on every flight.

Next to FDR on each plane, there is a device called cockpit voice recorder, or CVR, that registers everything the guys in the front cabin are speaking about.
CVR records a two-hour conversation, afterward, it starts recording over the previous material. 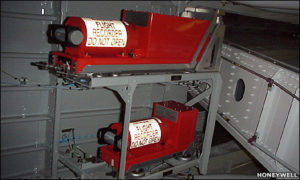 FDR records at least 88 required parameters about the flight.

Although it can track up to 1000 different params including airspeed, altitude, rudder position, wheel position, air pressure. Since 2008, all new planes are required to record 91 parameters.

When unfortunately a plane crashes, what the inspectors look for is actually a part called Crash Survivable Memory Unit (CSMU). It is a cylindrical part of a black box where actually all the data from the FDR and CVR are stored.

They cover the fares in aluminum and placed them under an inch-thick sheet of heat-protective silica. This absorbs the heat of a crash fire and keeps them from melting. From there, they surround the unit with a half-inch of stainless steel or titanium, tested to withstand forces harsher than that of your average airline crash. 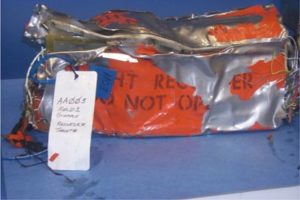 A black box is placed in the airplane tail since it’s the safest place on the plane in case of a crash.

It can be hard to be found.

After an accident, if it falls into the water, it starts to emit a signal for the next 30 days before the battery runs out. On land, the only sign of recognition is color, which can certainly make it difficult to find. Some of them were never found.